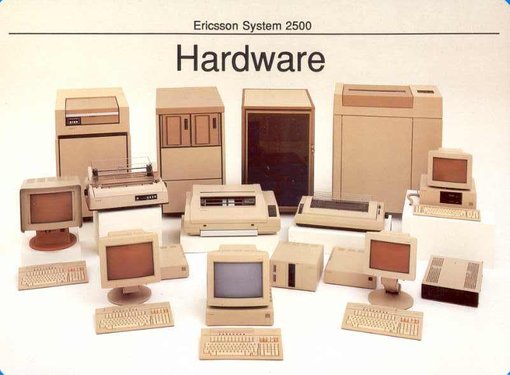 From 1990, Nokia Data encouraged the development of several franchise partners to drive sales of PCs and network technologies. From 1994 these companies were co-operating closely and delivering network technologies, Microsoft solutions, and systems integration. In 1995, these companies were merged to form Alfaskop AB. In 1997, the company was listed on the Stockholm Stock Exchange.

By 2000, Alfaskop had 660 employees with 18 offices in Sweden. However, by 2001, the company was bankrupt and its remaining 400 employees were laid off. Business Wire reported that about half of the employees found employment at Meteorit AB, another IT consultancy. 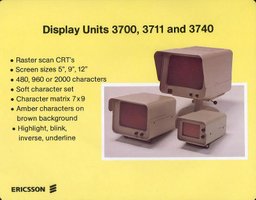 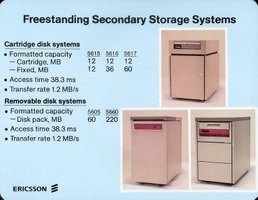 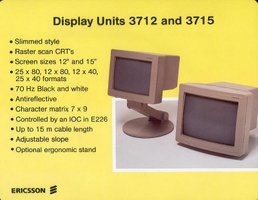